Bayern Munich head into the summer break on the back of another successful season domestically, having lifted yet another Bundesliga crown in Germany’s top flight.

Although, despite becoming champions again under the guidance of club legend coach Jupp Heynckes, who came back on a temporary basis to replace Carlo Ancelotti, the German giants are still set to offload many key players during the summer transfer market.

Niko Kovac is in line to take over managerial duties from July onwards and he will reportedly undergo a mass clearout of the Bayern Munich ranks upon his arrival at the Allianz Arena.

It seems no player is safe for the champions, who are odds-on 1/7 favourites in the Bundesliga betting to retain their league title next season under Kovac, with the following stars reportedly set to be offloaded in the coming months. 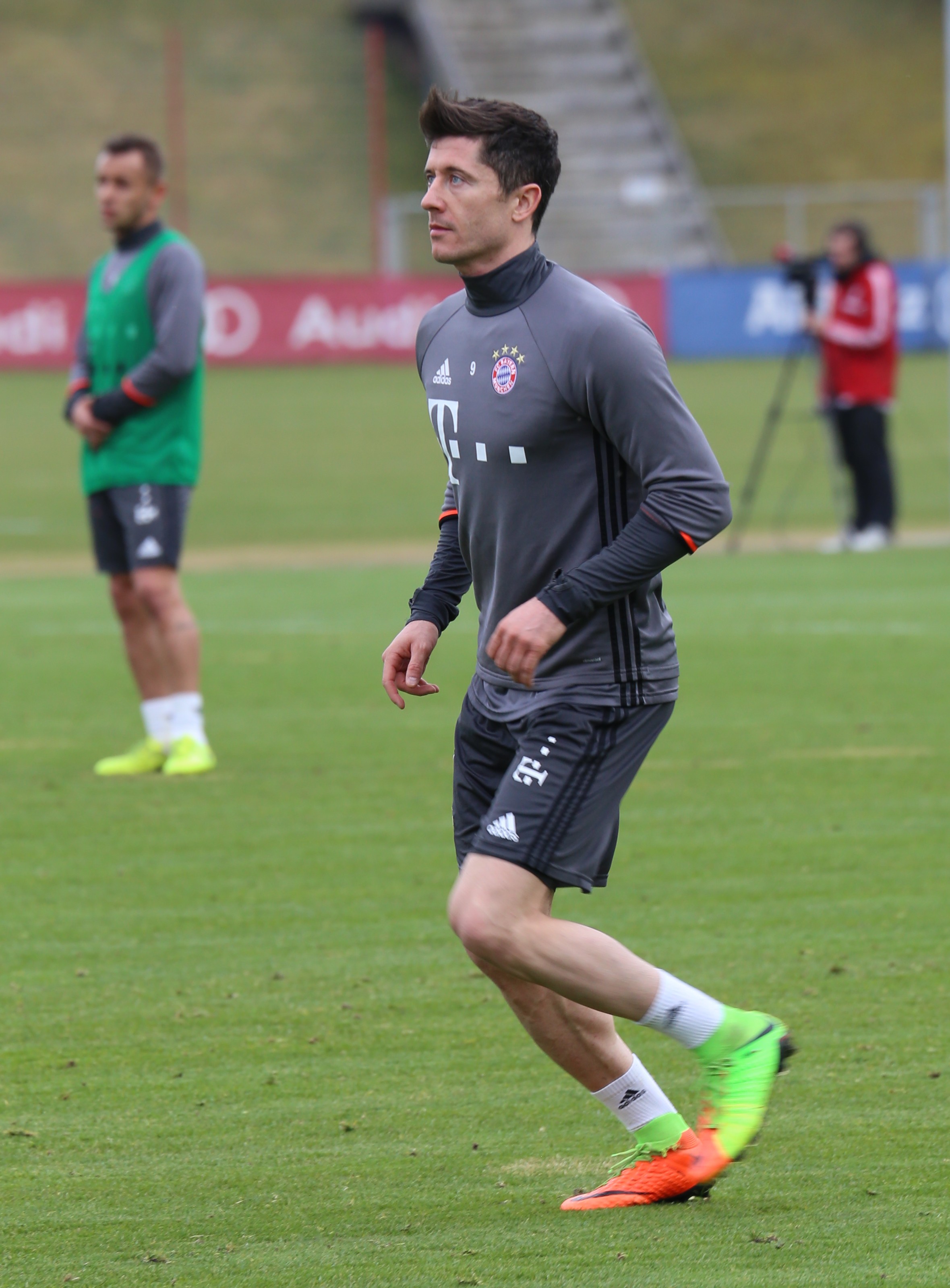 Starting off the list is a key player that Kovac may not particularly want to lose out on this summer, with Poland international striker Robert Lewandowski having reportedly outlined intentions of leaving the Bavarians for ventures new.

The Bayern frontman was at his clinical best, as usual, this past season and has long been tipped for a high-profile departure, with Spanish giants and three-in-a-row Champions League winners Real Madrid being the most touted potential suitors.

With the 2018 World Cup taking place in Russia this summer, Lewandowski has further opportunities to showcase what teams will be seeking in front of goal, while his price-tag may also skyrocket with great showings for his nation at the tournament.

Bayern are also reportedly open to offers for midfield maestro Arturo Vidal, who will be embarking on the World Cup with his nation Chile as well.

The former Juventus enforcer has been linked with many Premier League sides in the past, most notably London outfit Chelsea and Manchester United, so this could finally be the year he arrives in England’s top-flight.

Another potential departure from the Bavarians’ ranks this summer could be Jerome Boateng, with Kovac aiming to cut down the size of the squad that he is imminently set to inherit.

The Germany international defender endured a far from successful stint with current Premier League title holder Manchester City back in the 2010/11 campaign and has now been linked with a return to England with Jurgen Klopp’s Liverpool.

Perhaps a surprising name next on the list of potential departures from the German champions is Thiago Alcantara, who has been linked with the Premier League as well.

The Italian-born Spain international midfielder is linked with Mauricio Pochettino’s Spurs and that’s a move that has got fans of the London club hoping and praying for success. Thiago is also linked with a big-money return to former club Barcelona, where he came through the youth ranks and spent four senior seasons before joining Bayern back in 2013.

Betting Tips 1X2 is a professional service providing assistance with betting, offering its costumers reliable and attested information that will guarantee a high success rate and secured profit.

Fixed match is also known as match-fixing. It's very hard to find such matches and they are 99% winning. Such information is not available on internet and if someone claims that he is lying.

Insider Tip is a prediction with high confidence, justified with very good information and analysis.

Fixed Tip is a combination of insider tips and high confident predictions from tipsters.

Betting Tip is a high confident prediction from tipsters which is profitable in long-term use.